[Intro]
Yo
Yo, I'm just gonna write down my first thoughts and see where this takes me. 'Cause I feel like I wanna punch the world in the fuckin' face right now

Teledysk do piosenki The Ringer 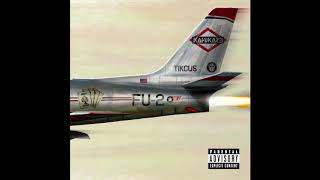